Record number of companies from Russia at the exhibition FHC 2017 - November, 14-16, Shanghai, China

From year to year there has been growing interest in Russian manufacturers’ products from the People’s Republic of China. This fact is confirmed by the leading Southeast exhibition in food industry – FHC China which had been successfully held for 20 years.

At FHC 2016 Russia was represented by the collective stand, including 14 companies-producers. The results of the exhibition fully met expectations of the companies: all the participants of the Russian pavilion acquired many useful contacts and some of them managed to conclude contracts with the Chinese partners.

In 2017 the exhibition FHC China will be held November, 14-16 in Shanghai for the 21st time. Taking into account interest from Russian producers in export to the Chinese market, this year the National Russian Federation stand (with a total area of more than 300 sq.m.) is going to be organized with financial support from Russian Export Center www.exportcenter.ru/en
The company «KingsBurgExpo» is the official operator of National stand.

Hopefully, this year the exhibition FHC China will be held even with greater success for Russian companies and bring the desired results to all the participants.

All the details - on the official web-site of the expo: www.fhcchina.com

KingsBurgExpo LLC –the official representative of FHC China in Russia, CIS and Baltic Countries
E-mail: This email address is being protected from spambots. You need JavaScript enabled to view it., + 7 4012 376882, www.kingsburgexpo.com 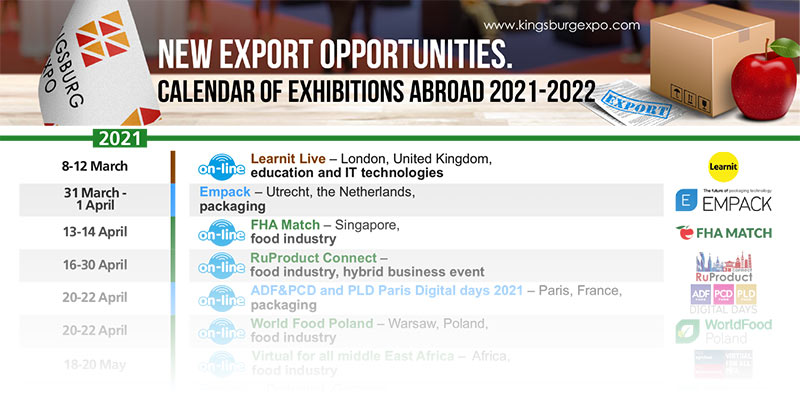 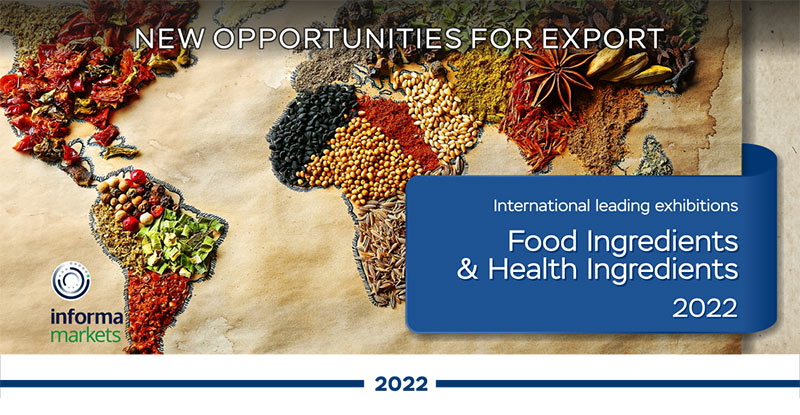 Wednesday, 20 June 2018 - 6th International Transport & Logistics Exhibition TransLogistica Poland – Transport&Logistics industry meets in Warsaw (6-8 November 2018) - The 6th TransLogistica Poland exhibition is the biggest in CEE business event for everyone professionally associated with transport, freight forwarding and logistics, as well as for all producers and... Read More...